Located just 3km from the B&B "il PICCO", the natural reserve Ciciu offers the chance to admire this curious natural phenomenon, following one of the educational paths.

The village of Villar San Costanzo was named by the soldier who was martyred on the slopes of Mount St. Bernard in the spot where now stands the sanctuary of San Costanzo al Monte.

The legend says that while Costanzo fled into the woods pursued by Roman soldiers, turned around screaming and a hundred of them were turned into stone.

The Ciciu in reality born from a geomorphological process as a result of which the ground, protected by boulders of gneiss has been preserved from erosion of rainwater, emerging in time as incappuciate columns. 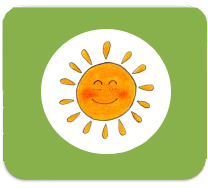 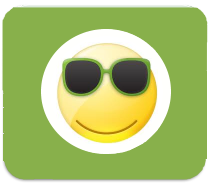 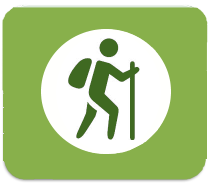